Human Rights Watch report finds rape, murder and kidnappings on both sides of border, where people are unable to move freely 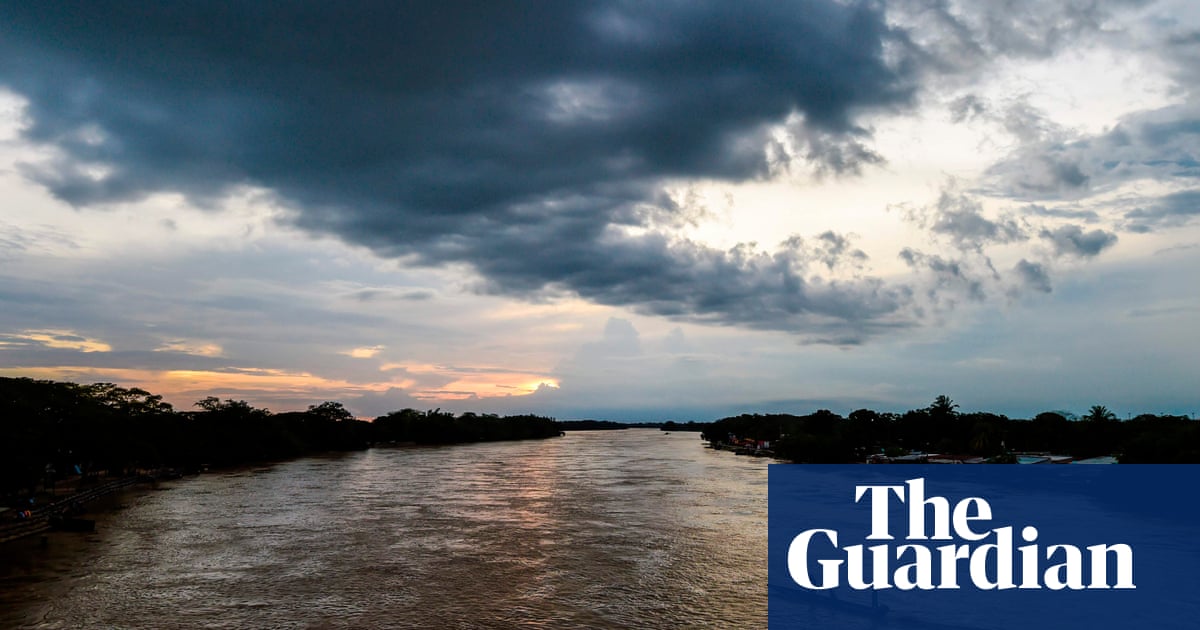 Guerrilla groups have supplanted state rule on both sides of the lawless border between Venezuela and Colombia, where they impose their own brutal rules on civilians, according to a new report by Human Rights Watch (HRW).

In Colombias eastern Arauca province and the neighbouring Apure state in Venezuela, civilians are unable to move freely, forced to obey a strict curfew and taxed on virtually all economic activity. HRW documented abuses including murder, kidnappings, disappearances, child recruitment and rape.