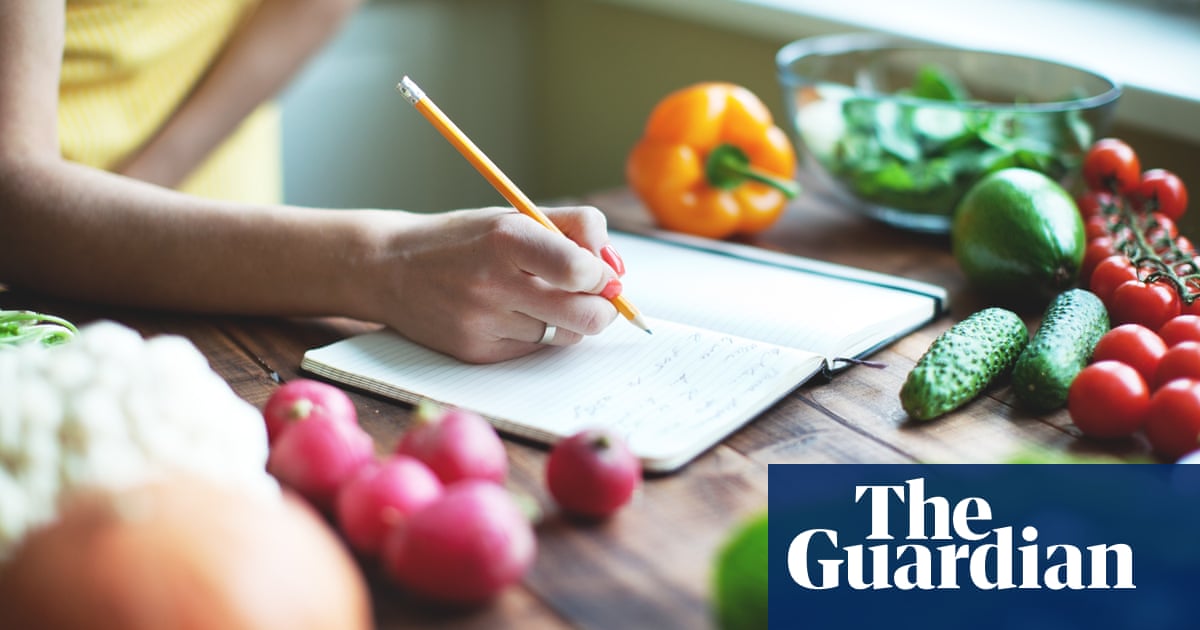 I was a restaurant reviewer for 10 years, and then I was let go, as they say. I expected to be distraught because I would miss the money, and also the food. Instead, it was an incredible relief. Reviewing food is fine when you hate a lot of things; it is fine when you stand ready and willing to do an elaborate and caustic hit job on an orange sorbet because you have been either absolutely loving or completely hating relatively benign things since you could talk. It is fine when you have quite a dedicated moral architecture of taste, when you admire good food so much that you can summon real dismay at even its very slight inferior. The problem is not that you run out of words for the best of it, nor that you take no demonic enjoyment from having unearthed the worst.

The problem is the smrgsbord of food that is just tasty. Its not an angel dancing on your tongue; it didnt crack open your understanding of what a vegetable should be, or its meaning in the universe; it wasnt like an explosion, or an epiphany; it didnt have the deep, resonating familiarity that brought you so close to the quiddity of a steak that you felt as if you could speak cow just by eating it. Its just tasty or quite tasty.

Food critics hate the word tasty the way theatre critics hate the word moving. Of course its moving thats what its there for. Moving how? And I can see their point, but what if it is just tasty? I know the answer, by the way; if its no better than that, you just have to work harder at hating it. The whole enterprise must be envisaged by your most histrionic tendencies as a banjo duel between you and the chef: she is trying to find nine ways to reinvent an onion, you are trying to find nine words to describe it. But what kind of a monster, handed a perfectly tasty plate of pasta, with a bit of chilli and some bouncy, tasty olives, could hate it? Its just so tasty!

Cookbook writers are off that hook. They are not required to rhapsodise about how delicious anything will be that would be boastful. But they are in the unenviable position of having to mythologise the ingredients. Beans are always humble, cabbage and parsnips always earthy. The animal kingdom is always magnificent, but they cant overdo its majesty in case people feel bad that it is no longer alive. How are they so readable, with so many constraints? Because the best of them are like short stories over in a flash, tantalisingly low on detail, peculiarly evocative like Victorian erotica, mainly gripping because you cant actually see anything. I like seasonality well enough, the dappling light on a fruit tree, the smell of a flatbread under a hot sun, Christmas spices against the cold. But what I really want to know, from a food writer, is what they are actually like. What kind of friend they are, what kind of parent, what kind of offspring, what kind of spouse that way I will know if its going to be, you know, tasty.

The axiom in general writing is that humour seems like an aside, but is actually always in the centre: that is what makes you trust the author. That is how you can believe the bits that arent funny. In food writing, you find the beating heart in what they did to a quail (Nigella) or a pea shoot (Rowley Leigh), an egg (Delia Smith), or 60 langoustines that all had to be slain one by one (Richard Olney). Your conclusions (Nigella has a heart as hot as a furnace; Leigh is a barrel-full of urbane mischief; Smith is the ground zero of moral certainty and may even be a saint; Olney is a tortured soul who lies awake at night wondering if mousse is the right thing to do to an artichoke) could be right or wrong. The important thing is that some confluence of food and words made you able to draw them.

Yasmin Alibhai-Brown made this explicit leap from recipe to self-reveal with The Settlers Cookbook, tracing her familys journey from India to Britain, via Idi Amins Uganda, but, more importantly, the diaspora experiences of the dishes that went with them. Cooking from that book always feels presumptuous, like trying on someone elses heirlooms while theyre in the toilet. But it is also so evocative, like being almost able to smell someone elses childhood.

Food historians have one over on everyone, with their deep anthropological purpose: nobodys really talking about a Romans way with corn to get you to taste it, or the fact that orphan waifs used to squash themselves between diners in Tudor times so that you, too, can try gorging on someone elses leftover gristle. They do it (the book everyone raves about is Margaret Vissers Much Depends on Dinner) to hurtle you back through centuries. Unfortunately and Ill go to the wall over this conclusion humans are at their least interesting when they are eating; they are only really interesting when they are killing each other.